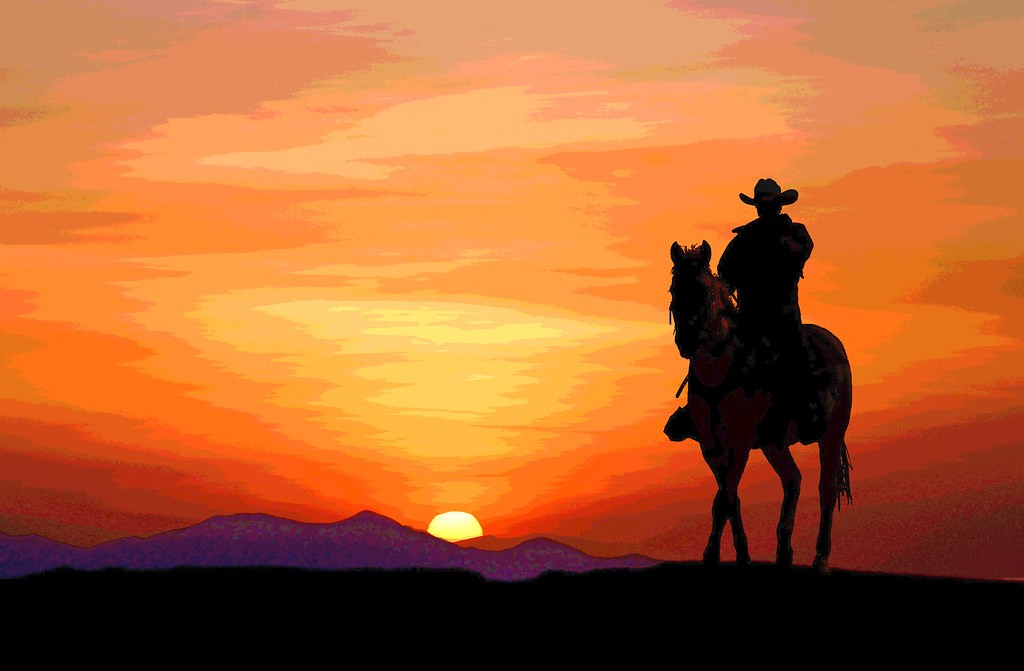 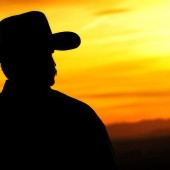 My silver’s pretty much worthless…
Okay, I have a small request: I want you guys to find out how much emeralds and rubies are worth, USD, and for how big of a gem. Yes, this is fairly related to my last post. No, I’m not going to rob the jewelry store. I’ve already got them, but I need to know how much they’re worth.

Pumpkin It really depends on the weight and quality and the amount each dealer will pay for them, so there is no fixed price.

Alright, I’m done—just, done. I’ve made my plans, including eight backup plans for different flaws that occur and anything else that goes wrong. About a week ago I got into an enormous amount of “trouble” (if you will) because I got caught with a plastic bag over my head and on the floor. My dad went on and on for forever about how I’m just a spoiled little princess brat that only cares about himself and is too lazy ridiculous and stupid for anything. I won’t go into detail about everything; all you need to know is that I am done with everything and have constructed several elaborate, realistic plans so that my parents will likely not see me for at least six days, preferably never again. And no, despite my temptations, my plans are not centered around suicide, although I do have a special never-failing last resort… never mind, KS wouldn’t even keep this post up if I said it. So, I don’t know if I’ll be back here again. I’m not asking anyone to pity me, all I’m doing is telling you as best as I can why I might not be around.
Not that anyone cares, anyhow.

Commando, Jellyfishlover, EloquentRacer92, PurpleMochi, JD2005, Pumpkin, Ash, CoralSophie08, GemHeart, Queeny, Lunamoonlight, Yuss, TomBoyFoxGrl (I know, I know.), and all of my other KS friends and enemies alike. Know that all of you have helped me dearly, and, no matter how well I did or didn’t know you, I care about you all.
Thank You.

GemHeart It'll all be okay. If you need to calm down by leaving, go ahead. Consider calling 911, child protection services, going to a homeless shelter for help, etc!

-MarshmallowSmoosh- Please don’t do this! Even if you do leave your home after you got in trouble, When/if you go back, your dad will get you in even more trouble. This, what your doing, is a HUGE overreaction. I just don’t think it’s right. Maybe try making it up to him? Idk, just whatever you do, don’t run away from home!

DukeSilver Overreaction? Ha! You try dealing with the maniac for seven+ years. And, really, Gem? Thanks. Didn’t think the KS Queen would care. Guys, I probably won’t leave KS just yet. I still have to wait a little bit for my online order to arrive, and for just the right time. It’s just final preparations, really. I’ve said it before and I’ll say it again: “I… DON’T CARE… NOOO MOOORE!” And yes, that’s to quote the Dead South.

Pumpkin Ummmmm first off, I need context on how you managed to get stuck in a plastic bag. Secondly, I think your parents were just concerned and overreacted in the heat of the moment. I was not there but it sounds like they really genuinely want to help you and make sure that doesn't happen again. Your parents should have not said those things to you. But trying to run away or whatever won't help. You will get caught and your parents will just be even more mad. Please don't do this man.

DukeSilver I might get caught, I ended up in back of a police car the other times, but I can’t not do it, if that makes sense. Context? Yeah: it’s called I put a part of a plastic bag over my head as I ridiculous way of killing myself. The first time I got caught trying to desperately end my problems, it was because of the pure terror of what happened when my dad found a rope hanging from the basement ceiling. But he thought I was just trying to get attention. No, Pumpkin, they mean those things, and they didn’t overreact. Or, if they did, they’d do it again if they thought about it and all. This wasn’t the first time any of this has happened. This is just the first time I’ve elaborated and constructed such a complex of plans, rather than, “yeah, I’ll just go to the store and walk around the parking lot and then go to the library.” I’m sorry, but I really appreciate your thoughtfulness.

I can't do this anymore (and Commando, thanks for the 13 messages and threats). Like Commando, I'm going into my Sophomore year, and at least I get a bit of freedom in choosing what classes I take (I mean, I'm still required to take two semesters of Geometry [and that surprised me; I figured I'd be doing Algebra II, but Geometry's a lot easier for me, so I'm not complaining], two semesters of Biology, a total of the two semesters of my choice of World Religion, Economics, or US Government [they're a semester each], English 10A and 10B, Fine Arts [my choice of Art I, Art Appreciation, or Photography, also one semester each], and Language [I was debating between Latin and Gaelic, but I think that Gaelic won. I guess Spanish would suffice, but it's so common and boring]).
Anyway, my mom was trying to everything she could to get me back to public school this year. But, no, my dad won't hear of it. Really, it's just called that he doesn't want me talking about home life and about him. But I can't stand another year with him. I'm a coward and a bilk and a b'hoy all in one. I've got my stuff ready, but my actual's running low. Without it, I'm kind of stuck in the stupid modern world. And of course, you're going to be stopped at every turn, especially because I look younger than I am. What's a kid to do? I hate everything, it's all nonsense, it's all rubbish, it's all fake. I have exactly one friend in the real world, and I've only been with said friend a handful of times, and they also live 30-some miles off. It's not like I could get help from them.
Arrrggghhhh....And if I go on more about my problems, KS'll delete this post. But anyway, what difference does that make? What difference do I make? What difference does the world make?

DukeSilver If I could just get my god-forbidden, ******* father out of my **** life, the world would be fifty times better for me.

DukeSilver @Unicornfriend I won't. My dad didn't return to my mom until when I was about six, after he was rejected by his other girlfriends (and the world). Up until then, life was great, and I didn't care for him.

KnightStar algebra is harder than geometry u are correct. it's easier to cheat on though :)